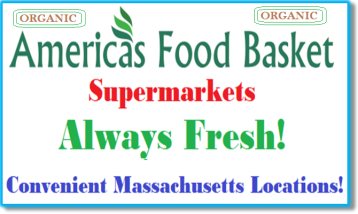 emotional health as well as the environment. Organic foods often have more beneficial nutrients, such as antioxidants, than their conventionally-grown counterparts.

Likewise, consumers with allergies to foods, chemicals, or preservatives often find their symptoms lessen or go away when they eat only organic foods. 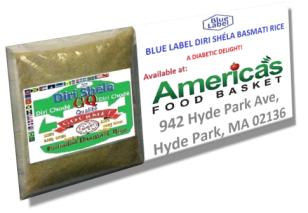 Organic produce contains fewer pesticides. Chemicals such as fungicides, herbicides, and insecticides are widely used in conventional agriculture and residues remain on (and in) the food we eat.

Organic food is often fresher because it doesn’t contain preservatives that make it last longer. Organic produce is often (but not always, so watch where it is from) produced on smaller farms near where it is sold. 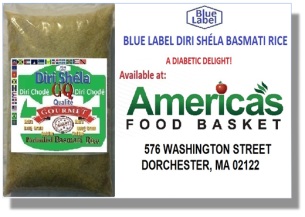 Organic farming is much better for the environment. Organic farming practices reduce pollution, conserve water, reduce soil erosion, increase soil fertility, and use less energy. Farming without pesticides is also better for nearby birds and animals as well as people who live close to farms. 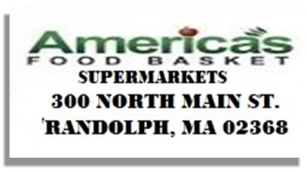 Organic food is GMO-free. Genetically Modified Organisms (GMOs) or genetically engineered (GE) foods are plants whose DNA has been altered in ways that cannot occur in nature or in traditional crossbreeding, most commonly in order to be resistant to pesticides or produce an insecticide.

5 thoughts on “Organic Food And Its Benefits”